Back to all resources
Resources >Articles >
360s Launch
Tags

There are few things that can help a person grow more personally and professionally than getting insight into their blindspots. However, getting those insights is hard. They don’t come from taking personality assessments (since you fill those out with your blindspots fully intact) and getting person to person feedback can be awkward and most people feel uncomfortable doing it.

360 reviews are an incredibly powerful tool to help people get the unvarnished insight into how they’re perceived by others so that they can take action and grow. Unfortunately, the problem with 360 reviews (until now) is that they’re complicated to organize, logistically difficult to manage, and just an overall headache for an already busy manager. Even giving one review is a headache, imagine coordinating multiple for every one of your direct reports!

Unlike a normal performance review where a manager gives feedback to a direct report, a 360 review solicits feedback about a person from a range of people in the organization. That could include that person’s direct reports, peers, collaborators on cross functional projects, leaders of other departments, and even senior executives.

The manager then reviews the feedback and synthesizes it for the person into a single report while adding their own input into the final output. This gives a person a 360 degrees view of how they’re perceived in the organization, hence the name “360.”

The biggest challenge with 360s is that they can be logistically challenging to manage.

Keeping track of who’s reviewing whom, who’s completed their reviews and who hasn’t, finding the right feedback for the right person so the manager can write the summary… it’s all a lot to keep track of!

WorkPatterns takes all of the complexity out of the process with simple flows to set up a review, automated reminders for all participants, and a unified view of everyone’s progress.

When giving feedback, it’s often hard to find the right words. Just as we do in our continuous feedback feature, we’ve built in the WorkPatterns FeedbackAI writing assistant which generates feedback examples that people can edit based on selecting just a few adjectives about a person.

This helps people phrase their feedback accurately and professionally in a fraction of the time it takes if they were having to start from a blank page.

Single repository for a person’s feedback

In order for people to make progress, it’s essential to be able to see where they started and where they’re going. WorkPatterns creates a single repository for all the feedback a specific person has received. This includes 360s, but also feedback and kudos given and received through the platform.

As organizations scale, not only is it helpful to be able to review a person’s feedback history, in many cases it’s legally required.

We’re so excited for you to try WorkPatterns 360s that we’re offering all existing customers a 2 week free trial of the 360s module and including it in all new customer free trials as well. Existing customers on our Growth Plan, will automatically have 360s added to their plan at no additional cost.

How to prepare for a skip level meeting 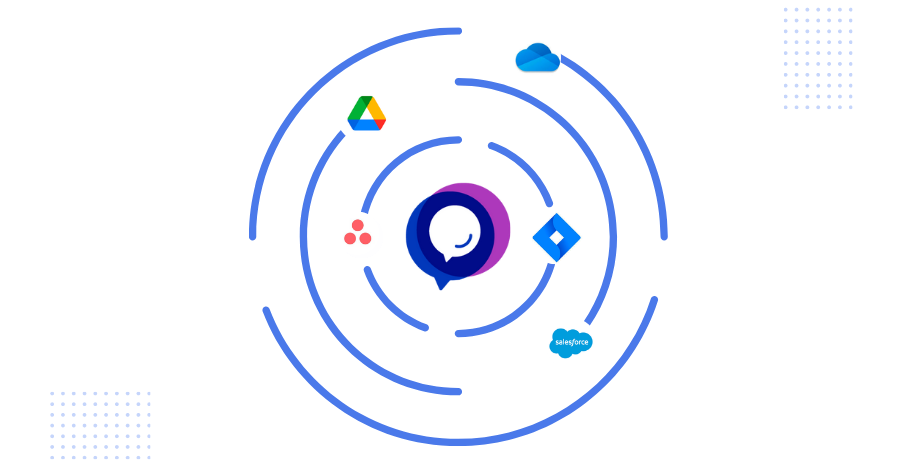 How to do meeting preparation right: 7 strategies for great managers

We outline seven strategies managers can put into action to finally do meeting preparation right. 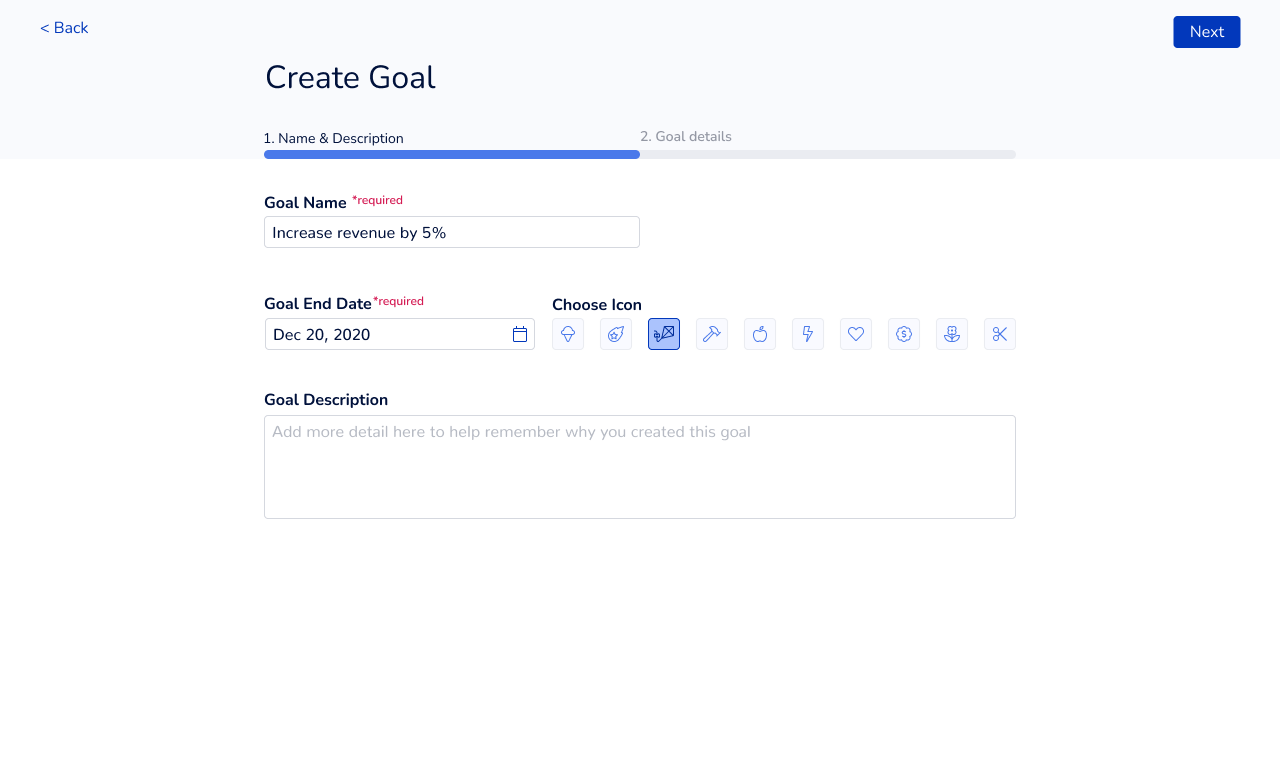 A goal tracker people will actually use

Goal trackers can be a great way to align team priorities. But if the process becomes so complex that it distracts from getting work done, what's the point?

Can a recent AI breakthrough help you give better feedback?

Giving critical feedback is one of the most impactful things you can do as a manager. It’s also one of the hardest. Can a recent AI breakthrough help improve your feedback?

Start having meetings that work together with WorkPatterns

Try for free
Book a demo